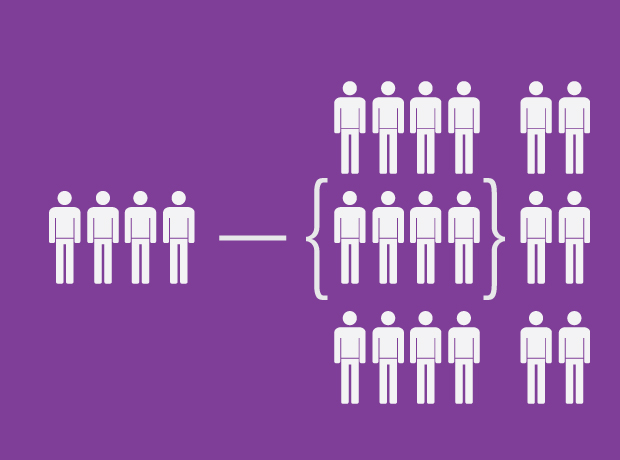 If you’re familiar with Remarketing, or are already using Remarketing to get more purchases from your site visitors, then you may find AdWords new feature: Similar Audiences, useful.

Let us give you a little prelude.

AdWords Similar Audience is linked to remarketing, very closely. In Remarketing, Users are added to predefined remarketing lists as and when they visit your web pages, through a Remarketing Tag that is placed on your website. These users, or more specifically their cookies, get added and stored on these lists. When these users are later browsing the world wide web (display network), advertisers can show targeted ads to them using remarketing.

So you have a specific set of users i.e., your relevant remarketing list audience, who are most likely to convert or have converted on your website.

Now that you have an idea as to what is remarketing, let us explain Similar Audiences.

First of all, there are some terms and conditions to be taken note of while using the Remarketing Similar Audiences feature:

(No action is required from the Advertisers’ side. AdWords will itself evaluate and determine if a Remarketing List is eligible for similar audiences)

With Similar Audiences, AdWords makes it much easier for you to look for a targeted set of users that is similar to those who have already proven to be successful/converting for you i.e., your remarketing list. Instead of broadly targeting users, you can now reach those specific users, who are much more relevant and have more chances of converting on your website.
How to find Similar Audiences in AdWords :

If you try to find Similar Audiences in the “Audience” section in “Shared Libraries” you will not find it there. Similar Audiences can be seen under Remarketing lists under the “Display Network” tab as shown in the screenshot below.

How to best use AdWords Similar Audiences:

While creating a new remarketing campaign, AdWords recommends not to add location/language targeting, as the users on your remarketing lists might be from all over the world. Therefore using similar audiences in the same remarketing campaign which is targeted to the entire world will result in lot of insignificant clicks, leading to high cost. So you should limit the geo-targeting to that area to which you cater to.

Once your campaign has got a few clicks, you can further optimize your campaign by looking at the placements reports, managing the bids and making changes accordingly.

It is NOT guaranteed that similar audiences will get a similar conversion rate that remarketing gets. So restrict your budget and bids initially, and once you have seen and evaluated the performance, you can further optimize your campaigns accordingly to get the best results.

Have you tried the Remarketing Similar Audience feature yet? Share your experience in the comments below!