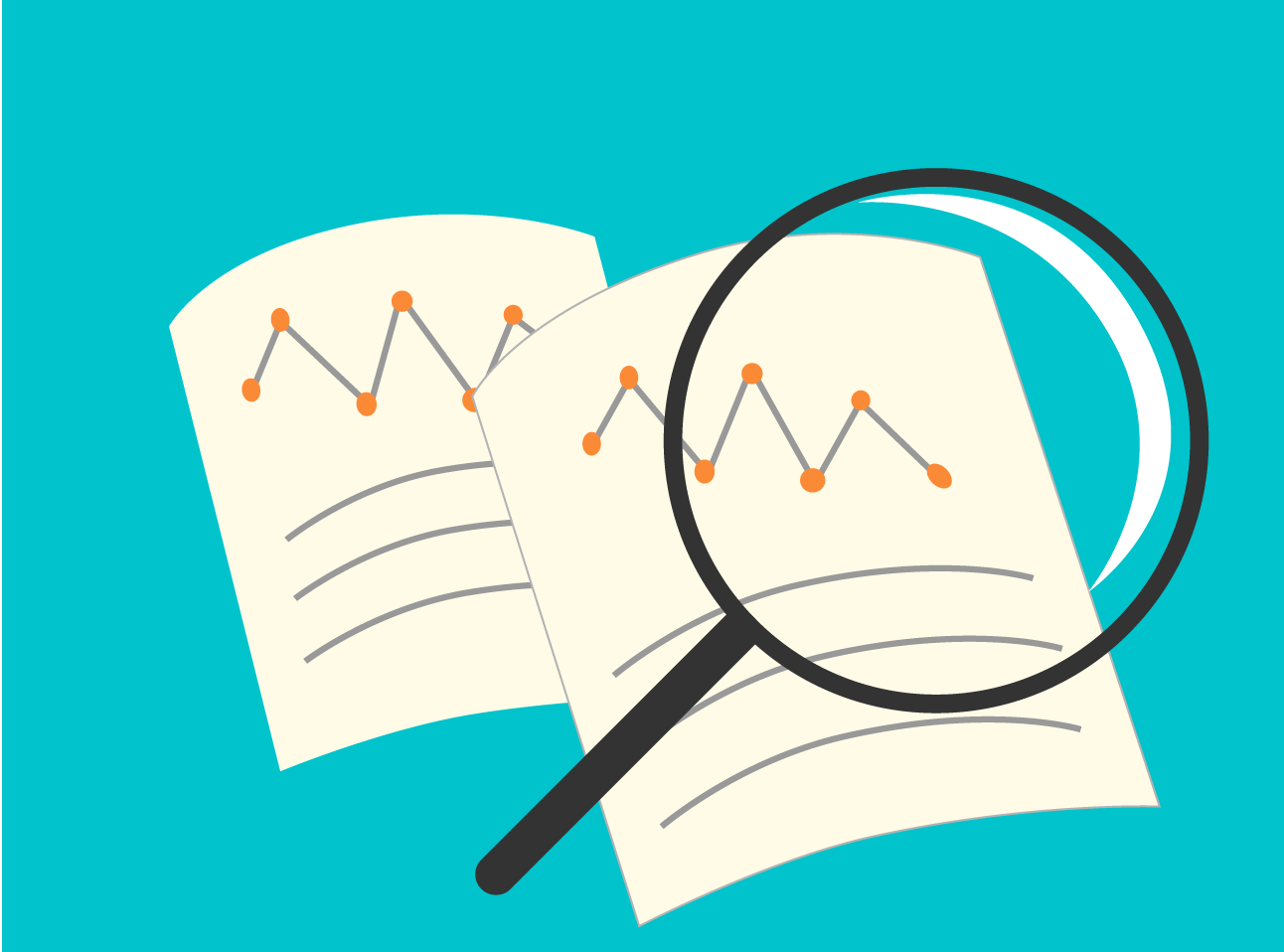 When Twitter announces that value attributes would be attached to users’ tweets, it surely means that the 140-character limit social platform is becoming content conscious. The designations according to which the tweets would be rated, none, low and medium would come into play around February 20th (today!) and a value high will join in sometime later.

Now the technical background of the ratings depict that the judgment of the public – meta data of the user tweets – will be used by Twitter’s streaming API to help their high end programmers and developers, more selectively rate huge number of tweets.

Though it is still not clear on what basis the tweets would be rated; ‘none, low, medium or high’, the most obvious estimate as of now deems to pick the most high rated trend on Twitter, when you search using a hashtag or something that has the highest level of engagement via re-tweets etc.

How this will help the users and Twitter comes with the change that content rating system will bring but it surely will be value-additive and useful in separating the grain from the chaff. This will not just help surface better content but will also give Twitter the power to display high value tweets above others. For content creators and marketers this again will be a window of opportunity.

Though this could get a little debatable at the end of the day, as rating tweets that come in thousands from more than a billion users is not just a bit egoistical but a little discretionary too! But since nothing can’t be left value-neutral, certainly not user generated content, this may prove useful for those who use Twitter for searching good content. And when everything online is about quality, so how can social media biggies be left behind?

Wait, there’s more – the hugely popular, Facebook will now be allowing users to promote their friends’ posts, using a paid model, valued at $7. You can now have your friends’ post appear higher in your other friends’ new feeds by paying $7 to Facebook. So, along with promoting your own posts and keeping yourself on top of your friends’ news feeds, you can now promote a friend’s charity, a Samaritan project, a business offer or an important announcement related to your friend.

With such developments and some really interesting announcements being rolled out by Twitter’s social media contemporaries, it sure does have to take some steps to keep its content not just flashing but quality-driven as well.